Only Request when BLUE

or dedicate when BLUE 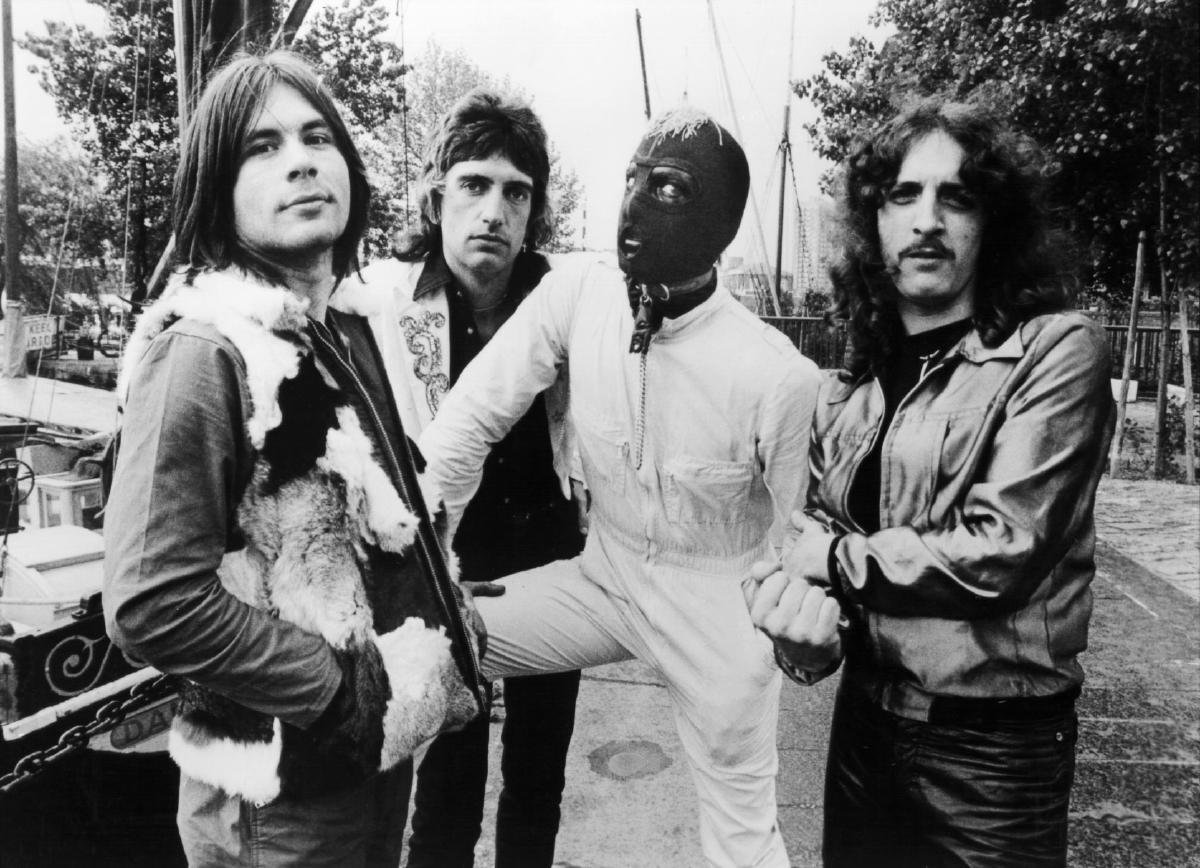 The group got most of its attention playing with Iron Maiden, but this backfired when Bruce Bruce left Samson to join them, adopting his real name (the pseudonym was a joke conceived by other members of the band and their management that Bruce was never entirely comfortable with). Thunderstick had also left the group at this point and the band underwent several personnel turnovers over the course of the '80s.

The band Samson has recorded and toured under numerous other names throughout the years including Paul Samson, Paul Samson's Empire, Metallic Blue, and Joint Forces.

Note: Samson made an appearance in the 1980 horror film The Incubus.

Albums by Samson in our playlist:

Before The Storm
Samson
Songs: 15

The Wall Posts and Articles

We have 1778 guests and 2 members online